Due to the extremely low operating temperature, the design and manufacture of ultra-low temperature valves face a series of technical difficulties, such as material selection, low-temperature sealing, structural design, solution treatment, cryogenic treatment, insulation, quality inspection, maintenance, safety, etc. To this end, there are a series of strict standards for the design of cryogenic valves. When designing cryogenic valves, in addition to the general valve design principles, the special requirements of cryogenic valve design should be followed according to the conditions of use.

① Valves should not be a significant heat source for low-temperature systems. This is because the inflow of heat, in addition to reducing the thermal efficiency, will cause the internal fluid to evaporate rapidly, resulting in abnormal pressure increase, resulting in danger.

②Cryogenic medium should not have harmful effects on handwheel operation and packing sealing performance.

③ Valve assemblies that are in direct contact with low-temperature media should have an explosion-proof and fire-proof structure.

④Valve assemblies that work at low temperatures cannot be lubricated, so structural measures need to be taken to prevent friction from scratching.

①Insulation performance of the cryogenic valve.

②Cooling performance of the cryogenic valve. 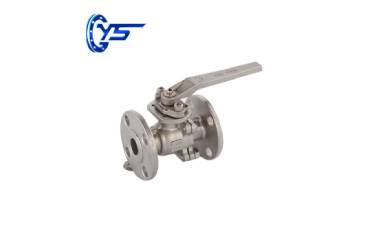 Next: What Is a Blow Down Valve?